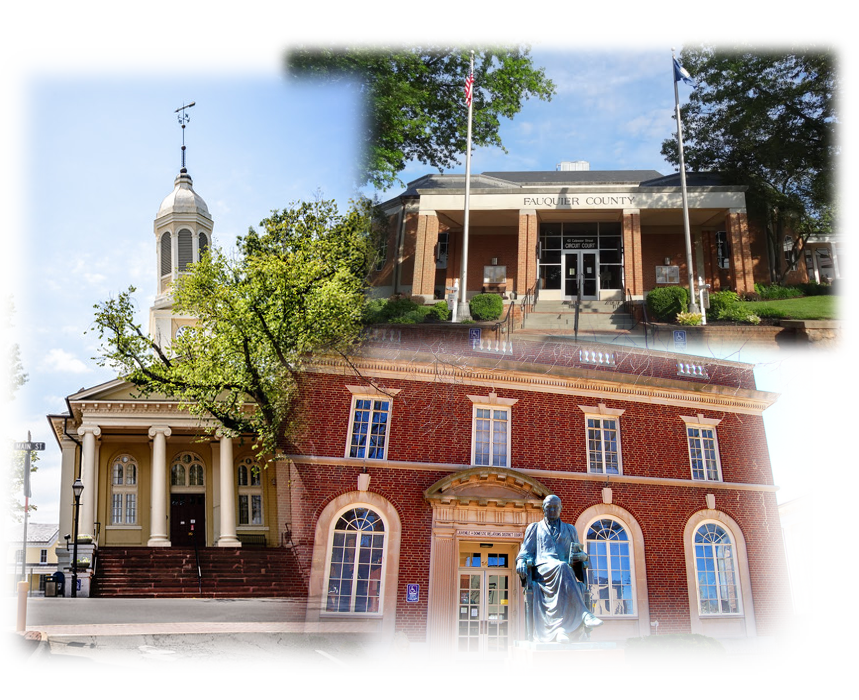 OFFICE OF THE COMMONWEALTH'S ATTORNEY

The predominate mission of the Commonwealth’s Attorney is to prosecute cases in courts of law in the geographic jurisdiction in which he is elected in order to pursue justice against criminal offenders. 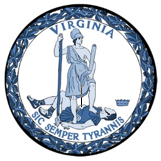 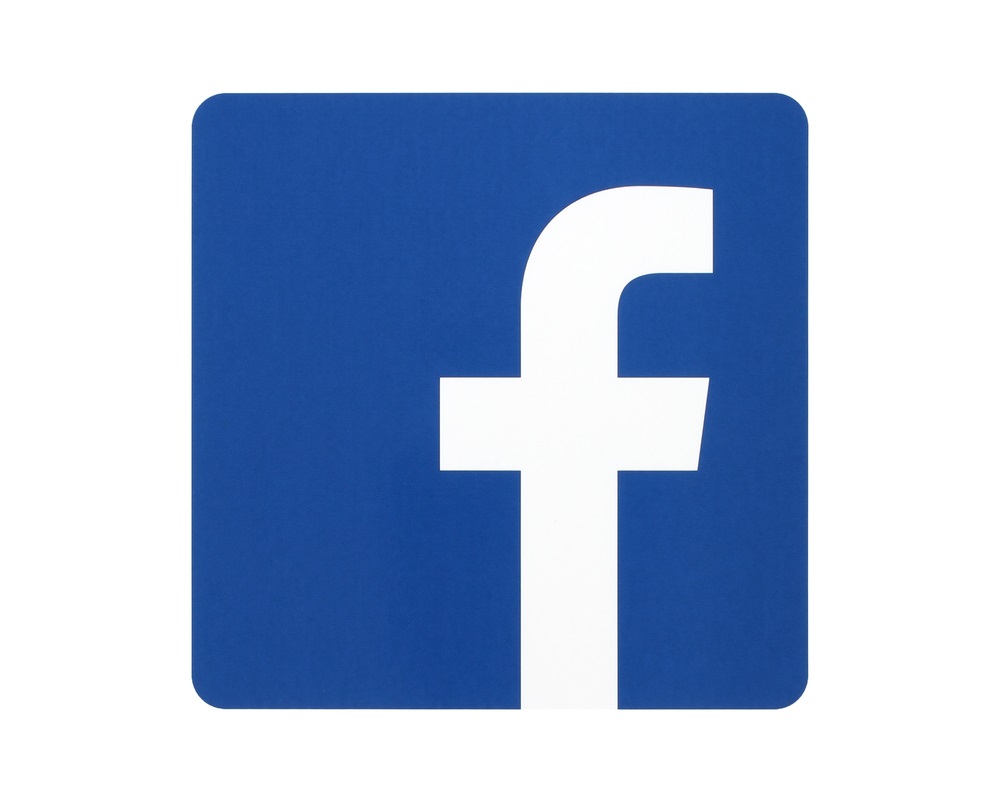