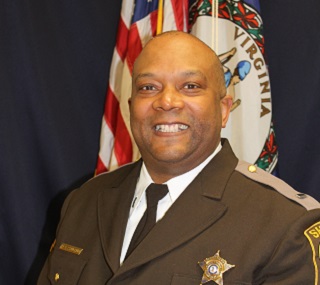 Ray attended Northern Virginia Community College and is a graduate of the George Washington University-Regional Executive Development Program.  He is credentialed as a Certified Public Manager as well as being a Certified Human Resources Professional (PHR/SHRM-CP).

In December of 1987, Ray was hired by the Fairfax County Office of the Sheriff and graduated top of his class.  He spent the next 27+ years ascending through the ranks while working in a variety of capacities including courts, civil enforcement, adult detention center, internal affairs, and human resources.  Rising to the rank of captain, Ray retired in December of 2014 as the Commander of Professional Development for the Fairfax County Criminal Justice Academy.

After a brief stint with Fauquier County Department of Human Resources as the Benefits/Risk Manager, Ray joined the Fauquier County Sheriff’s Office as a Lieutenant where he looks forward to supporting his community.