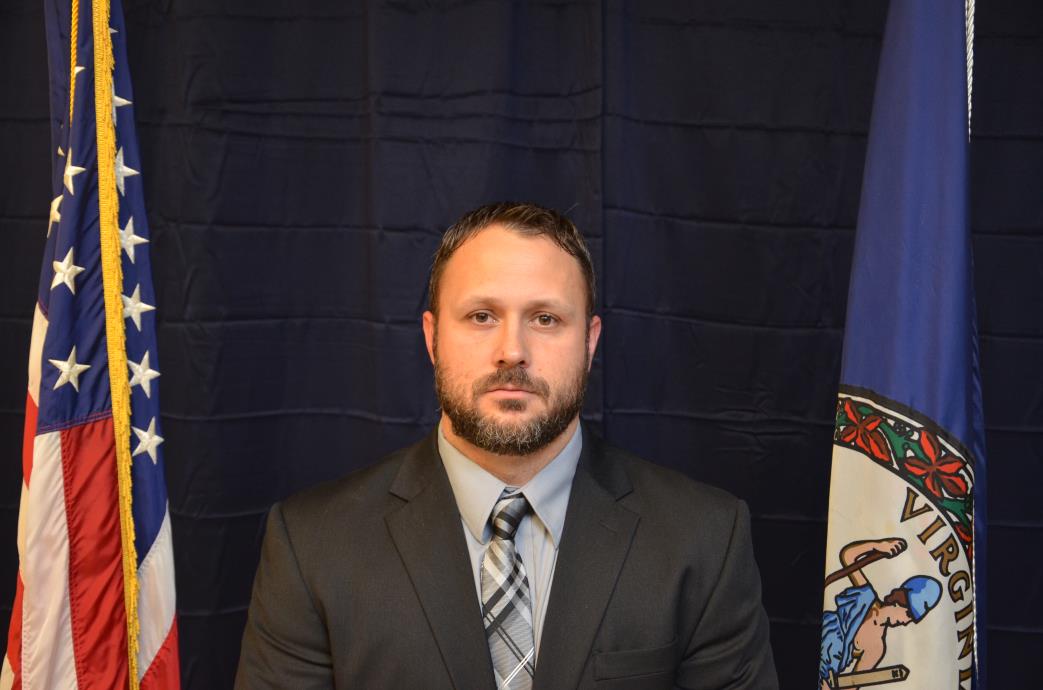 Sean Healy is a 21 year veteran of the Fauquier County Sheriff’s Office.  Lieutenant Healy started in the Adult Detention Center in 1999, and was transferred to the Patrol Division in 2000 upon graduation from the Northern Virginia Criminal Justice Academy.  Eventually Healy was promoted to the Criminal Investigations Division (CID) where he worked in both General Assignment and Narcotics as a Detective.  Being promoted to the rank of Sergeant brought Healy back to the Patrol Division as a shift supervisor and then the leader of the Special Enforcement Team.  He was then transferred to CID as the Sergeant in charge of the Special Operations Unit overseeing narcotics and gang investigations.  Lieutenant Healy has been on the Sheriff’s Emergency Response Team (SERT) for over 16 years, and is the Commander for SERT.  He is currently assigned to CID as the Assistant Division Commander.